Have you ever realized that developers are never happy with the legacy code?

The definition of "legacy code" may vary:

We all rarely find good code when joining a company, weird uh? Some reasons why good code is so hard to find can be:

All points but last are summarized here:

Since I'm Italian and I don't go easy with my temper and my personal definition is simply:

Legacy code is code that sucks

Who knows me, knows that I'm fond of design and architecture; I'm not discussing the third point, here I'll elaborate on the last one.

What I've always tried to do, among other things, while working in the different companies in my career is to develop reusable code. Let's call a bit of reusable code a 'component'. As you may guess, developing small pieces of reusable code always pays off and it turns out to be a great time saving in future.

As an iOS developer I have tasks to do on a daily basis. Some of them are boring, others are challeging. Even if a task is boring I try to find the fun of it, identifying what can be reused and code it at my best. Sometimes it might be just a minor UI component, sometimes larger pieces of logic.

Usually it's good to know in advance if you aim to create a component along the journey of the task you're working on rather then realizing later that something could have been 'componentized'. This also dictates how goodly you focus on the development of the component.

Here comes the cool part: once you got a nice piece of self-contained code you might yearn to release it open source! This is the thing I love the most of the process because it makes me feel like I'm closing the circle. 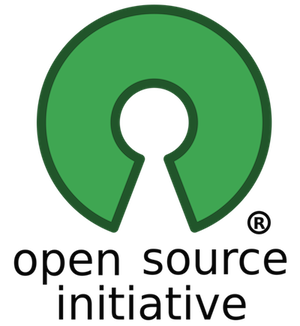 Having a component open sourced has some nice side effects:

For instance, at Beamly (the company I'm working at now) we are doing cool things and we have released 3 components so far:

Going this way while developing, you focus only on the component. In the end, the understanding of an isolated component is greater that the rest of the boilerplate for you and for the developers after you.

So, back to the original point: think of joining a company where everything is reusable, pluggable like ruby gems or cocoa pods. This doesn't necessarily implies that the quality is good whatsoever, but for sure you'd complain less about the legacy code you have to deal with.

From the Eyes of an iOS Dev at JUST EAT

It has been almost 6 months since my last blog post. Things…

Flow Controllers on iOS for a better navigation control